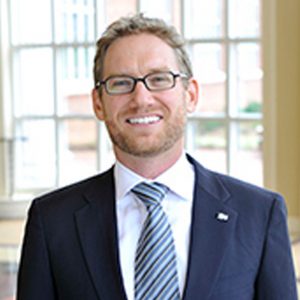 Adam Lee Winkel is Assistant Professor of Spanish at High Point University in North Carolina. He holds a B.A. from the University of North Carolina at Chapel Hill and an M.A., M.Phil., and Ph.D. from Columbia University. His research focuses mainly on the Franco regime’s manipulation and control of space during the 1940s and 50s as represented in official discourse, narrative, film, and theater. He has published on the postwar novel and presented on the work of Camilo José Cela, Antonio Buero Vallejo, and Rafael Sánchez Ferlosio, among others. His teaching and research interests include: post-civil war Spanish literature and cultural studies, sport and culture, and urban theory and cultural practices. Personal interests include running and cycling, baking bread, preparing yogurt and kefir traveling with his wife, spending time at home with their cat, reading novels and poetry, playing trivia, and supporting Real Betis Balompié, manque pierda.