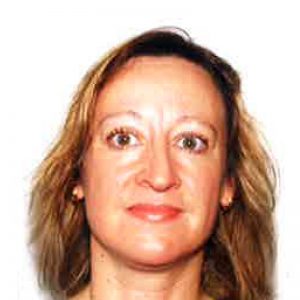 Her field of specialization is contemporary Peninsular fiction and culture. Her research interests include cultural studies, literature and psychology, literature and the arts, film, gender, trauma and memory studies, in particular, the memory of the Spanish civil war (1936-39), the Franco dictatorship (1939-75), and the transition to democracy based on what has come to be called pacto del olvido (pact of forgetting) or pacto del silencio (pact of silence). Her most recent research focuses on the representation of gender-based violence in contemporary Spanish cinema.